While oil and gas exploration and drilling companies can create an economic boom in the regions they tap into for profits by creating jobs, supporting businesses, and leasing or purchasing property, these oil and gas operations have a dark side. When oil companies decide to use your land for oil drilling or natural gas extraction, they have a responsibility to do so in accordance with environmental standards. Unfortunately, many drillers have not abided by these standards, leaving behind dangerous chemicals, contaminated groundwater, and abandoned equipment.

We help clients with scarred land and poisoned wells recover lost value, giving them the resources to restore their land or relocate. If your property was damaged by the work of a reckless corporation, our understanding of these cases makes us uniquely suited to restoring your land and your family’s safety.

Other reasons you can trust our firm to represent your cause:

The chief controversy of natural gas extraction in recent years is the practice of hydraulic fracturing, or “fracking.” The Haynesville Shale in Louisiana and Eagle Ford Shale in Texas in particular has made the practice relevant to homeowners throughout the South.

Fracking is a way for companies to reach deposits that are otherwise inaccessible.

It works by drilling (horizontally) inside the shale, where the natural gas is located. Once a well is drilled, a sand and water mixture is injected into the well at high pressures, fracturing the shale so gas is released. The pressure from the injection also forces the gas up the well, where it can be processed. Fracking has become controversial around the nation because it has been opposed by environmental activists for its dangerous effects. Destabilizing the shale has allegedly led to earth tremors, while releasing gases into the surrounding layers—including groundwater.

Access to safe water is a human right. Many homeowners have been forced to purchase potable water every week instead of using the natural sources they once had valuable access to.

In fact, in 2013 the EPA had a presentation based on its own studies that tied fracking to groundwater contamination. The presentation was censored and abandoned, but it was recently leaked. It revealed that significant amounts of methane are released during fracking that migrates into nearby water sources. Alarmingly, the released methane is not necessarily from the drilled shale—this indicates that fracking has consequences that drillers are either unable to predict or unwilling to report. Other studies assert that the issue is the cementing process.

PROPERTY DESTROYED BY FRACKING CONTAMINATION?
Oil and gas companies may scar a landscape with ruts, trenches, slush pits, and mud pits. They may leave behind drilling rigs, wells, compressor stations, and pipelines. The waste produced by their operations may also contain harmful metals, salts, hydrocarbons, and toxic chemicals.

A Congressional committee has evaluated substances that companies have used in fracking and identified what it called 29 “compounds of concern.” Some are proven or possible cancer-causing agents, while the federal government has listed others as hazardous pollutants.

Depending on the activities of the corporations, vegetables can be poisoned, the soil can lose its fertility and the water supply can become toxic. We remain committed to ensuring that we compensate residents in the area as well as landowners. Our litigation also focuses on restoring the damaged property and ceasing from future harm.

WHY YOU CAN TRUST US IF YOU’RE SUFFERING PRIVATE LAND DAMAGE
At Arnold & Itkin, we help landowners recover damages from oil and gas companies for environmental damage and fracking contamination to their properties. These cases are commonly known as “legacy litigation,” because they often involve claims that stem from corporate malfeasance that has occurred over a period of several decades and involve land that has been in a family’s name for generations.

Studies by Duke University economists found that residents near the sites of oil drilling or fracking lost 24% of their property’s value. When corporations behave recklessly, innocent homeowners suffer the consequences. Your home’s property should be protected by your community, your government, and the companies who lease the land around you. When they fail to do that, we will respond on your behalf.

The purpose of litigation is to:

At our firm, we work with experts who can help us to determine the level of contamination caused by oilfield and fracking operations. These experts are then able to arrive at fair estimates of what it will take to compensate those who have been harmed and to clean up their property (commonly called a “remediation plan”). With this testimony, our attorneys demand the compensation you need.

The legal world can be complex and confusing at times. Do not try to maneuver it by yourself – hire a personal injury lawyer who knows their way around the Texas Court system. A personal injury attorney has the experience and training to handle accident cases. Also, they will have tools at their disposal that can help prove your case, such as computer animations, expert testimony and accident investigators. So, whether you have been injured in a car accident, a fire, at a hospital or even in your own home, contact us!

BENEFITS OF WORKING WITH OUR TEAM 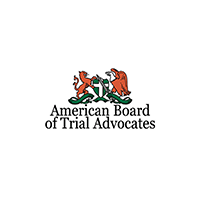 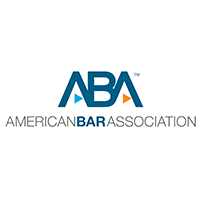 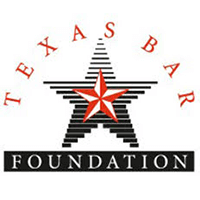 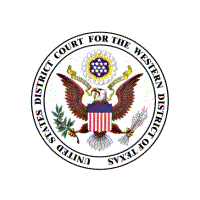 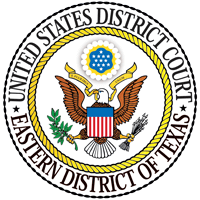 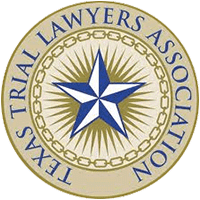 Understanding Your Rights After Your Property Is Contaminated

Oil and gas companies were only supposed to borrow it for a little while—extract natural resources without causing lasting damage. Unfortunately, that’s not what happened. Instead, they left your property irreversibly damaged—spoiling the soil, poisoning the water, leaving equipment to rot all over the place. If your property has been subject to oil and gas drilling operations and the gas corporation did not adequately clean up or caused permanent damage, then your property has been contaminated—and you are deserving of property remediation. In other words, the gas company needs to pay.

At CMZ, we know what kind of representation it takes to fight against big oil companies. If your property has been contaminated, then seek the help of a Houston attorney from our law firm today. We provide our clients with aggressive representation and have a successful record of obtaining settlements both in and outside of court. Our legal team is available to answer your questions 24 hours a day and 7 days a week, so don’t hesitate to call us at (713) 739-7722 if you have a question or concern regarding the damage that was done to your property.